A Legacy of Maverick Thinking
Todd and Dee Churchill are non-conformist, innovative thinkers and doers, in all areas of life.  They have created a lifestyle rooted in the value of raising a unique family, in a unique way, and a beautiful rural setting.  They live on an idyllic ranch nestled in Sogn Valley near Cannon Falls, home to 6 children, horses, ponies, free-range hens, and grass-fed cattle (of course)!

Here’s a video featuring Todd from 2011, back when he looked young!

Sign Up For Updates
To stay informed on restocking and other Churchill Reserve news, fill out the form and we'll get you on our list! 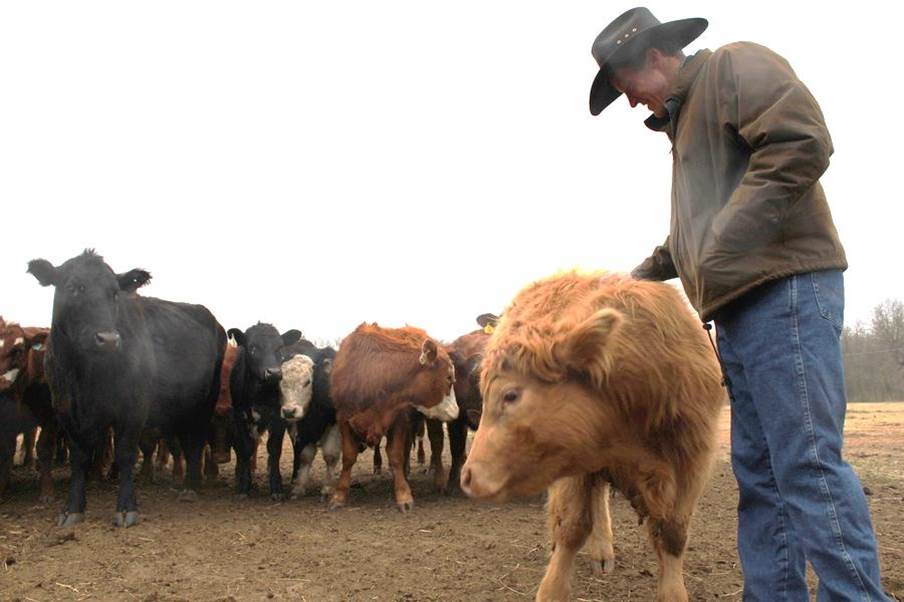 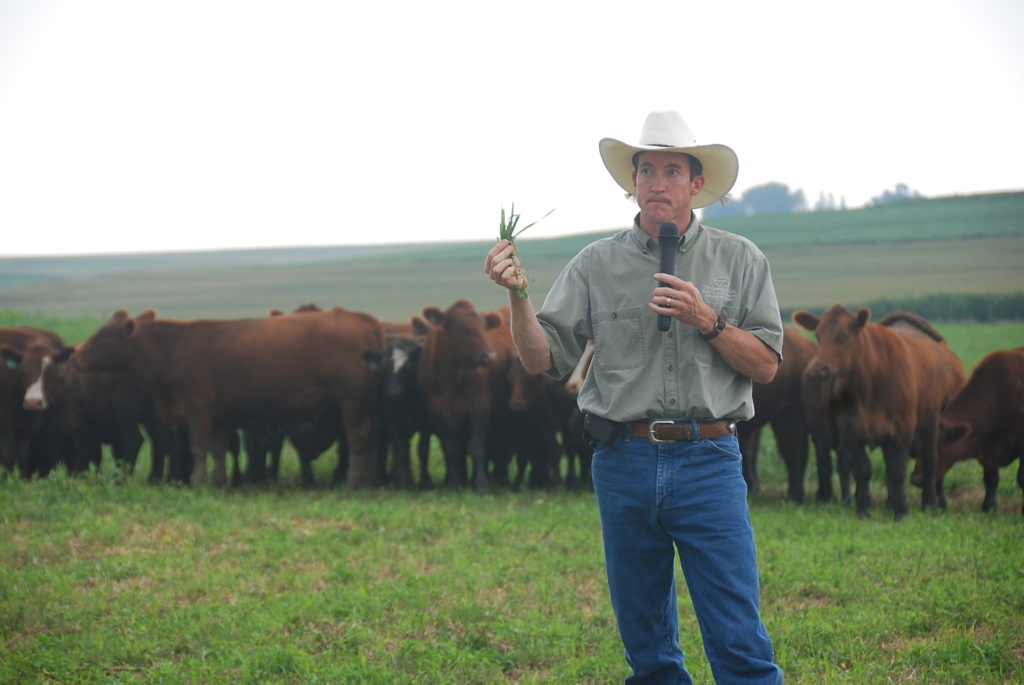 Todd's Story
Although Todd grew up on a farm in Illinois, he never expected to be raising cattle or food of any kind.  He came to Minnesota to attend St. Olaf College, where he met his future bride, although neither of them had any idea what their future life together would hold.

Todd first came into the grass-fed cattle business through his consulting work with Rob and Mike Lorentz, co-owners of Lorentz Meats in Cannon Falls, who introduced him to an article in The New York Times magazine by Michael Pollan, titled “This Steer’s Life.”  This article described in detail the difference between conventionally raised cattle, and 100% grass-fed cattle.  Todd realized that he (like many Americans) didn’t really eat beef anymore.  This wasn’t a conscious decision, beef just didn’t taste the way he remembered it, and it didn’t digest well.  Michael Pollan’s article got him thinking that maybe what he didn’t like was the impact the confinement feedlot diet and experience did to the flavor and quality of the beef.

This led Todd to find some grass-fed beef from very small producers in Minnesota, and the quality varied considerably.  He eventually found a few farmer, ranchers and industry consultants that were raising consistent gourmet quality, healthful, great tasting grass fed beef.  Todd felt that if it could be produced consistently throughout the year, this was a product that many consumers in the Twin Cities would like to purchase.   To this end, Todd founded Thousand Hills Cattle Company and devoted the next 12 years perfecting everything about grass-fed beef:  the cattle, the grasses, and the soils.  In 2015 he decided to sell Thousand Hills to his long-time business partner, and take a well-deserved break from the cattle business.

However, life had a few surprises. Todd now stands as the leading voice in the grass-fed agricultural arena. In his career, Todd has been on over 400 different farms and ranches over the US. He’s discovered that although many farmers honestly believe their beef is the best, they don’t have a reference point, and Todd has found that most of them aren’t very good.

He has perfected the process of raising, breeding, harvesting and selling 100% grass-fed animals, supplying the healthiest, tastiest meat one could buy. For the first time, you can buy directly from the pioneer of the 100% grass-fed industry in Minnesota. 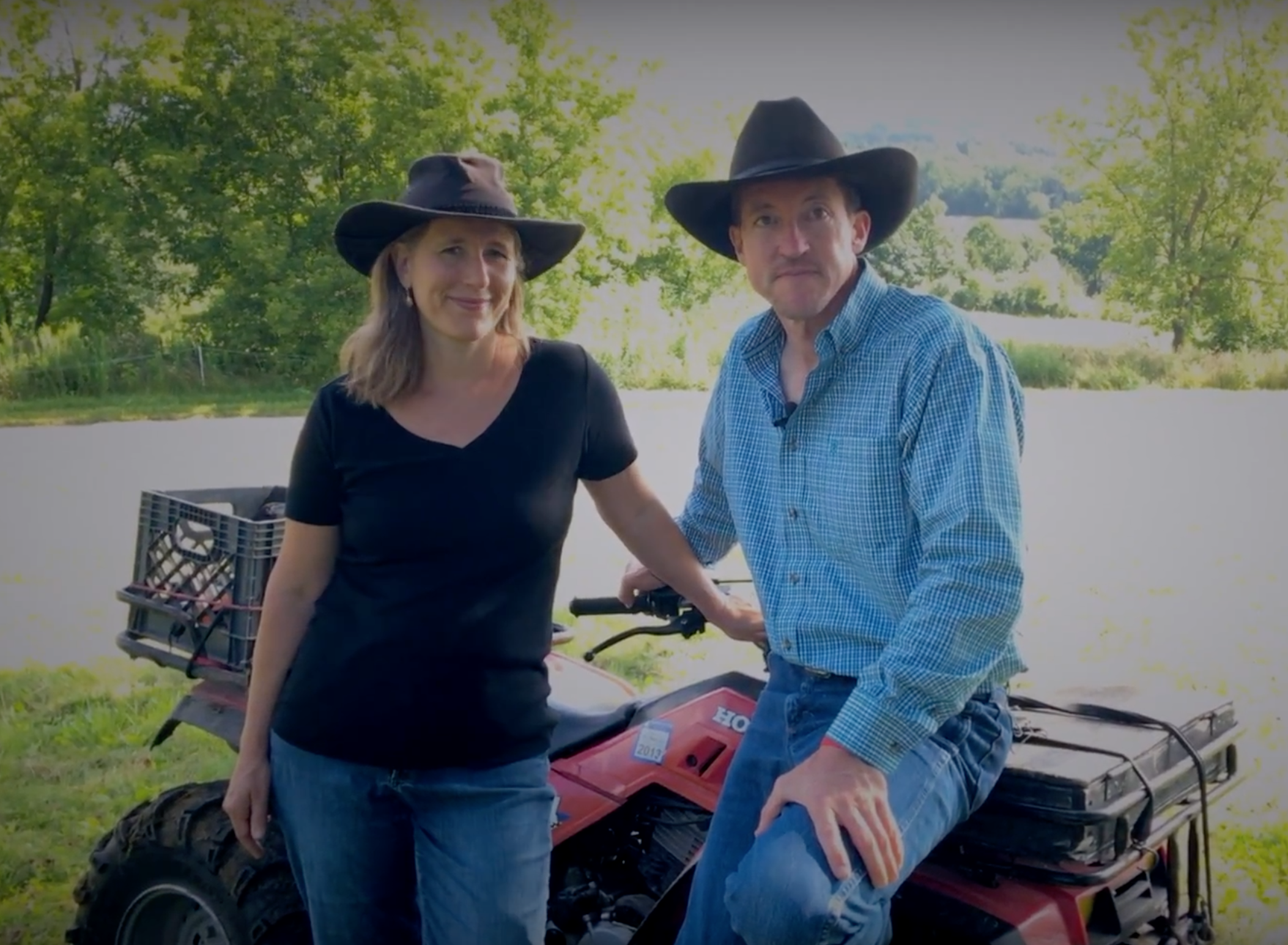 Dee's Story
Dee grew up in rural Iowa, with a passion for horses, music, and getting to college.  She graduated with a B.A. in psychology at St. Olaf College, while participating in the famed Choir and Band while there.  By some good fortune Todd still doesn’t understand, she deigned to become his lover, partner, and wife, and he’s still trying to keep up with her 24 years later.  She is the mother of 6 Children, whom she homeschools, teaches life skills, including writing, and curates a household library of over 5,000 volumes.  Her journey toward health and the nourishing power of grass-fed meat and fats started with the birth of their first child in 2000, who has severe food allergies.  Her research had spanned human nutrition, bodywork, energy medicine, yoga therapy.  She is a certified Yoga Therapy instructor and consults with clients in her “greenhouse” on-farm facility. 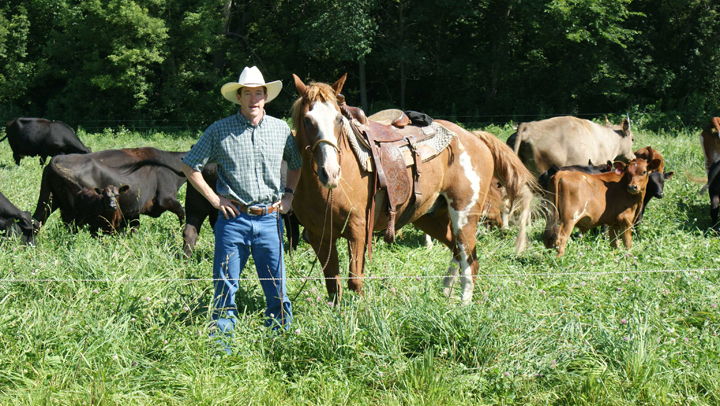 Grass-Fed Beef 2.0
In 2017, Todd and Dee created a new vison – taking the best of their learning about human health and nutrition, animal welfare and health, soil health and pasture management, and a desire for a direct connection with other meat lovers.  What they loved most from the Thousand Hills days was the communion with their land and cattle, relationships with a few like-minded ranchers in MN and WI, and a direct connection to their neighbors and friends who buy and eat their beef – without any middlemen or retail stores in between.

Churchill Reserve is the Churchill’s “Grass-fed Beef 2.0”.   – Now you can buy your beef directly from the pioneers of the 100% grass-fed beef industry in Minnesota.

Todd’s deep experience from across the United States in breeding, raising, harvesting and processing the best and finest grass-fed cattle gives you the highest quality product possible.  Dee’s multi-disciplinary training in nutrition and the optimization of human health, coupled with the daily realities of feeding a large family, all with food allergies and dietary needs, ensure that their beef will nourish you and your family in a very practical way. 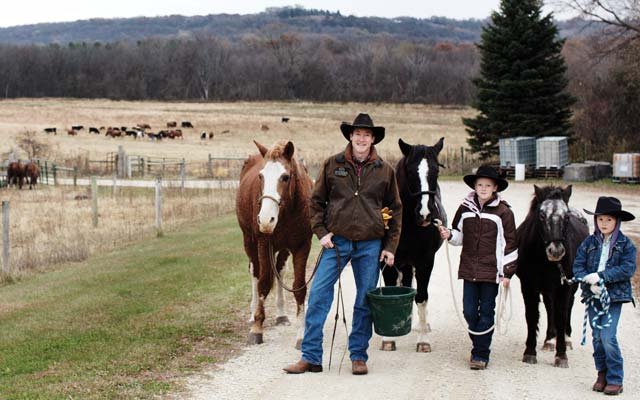